What is the Difference between Capitalism and Socialism? 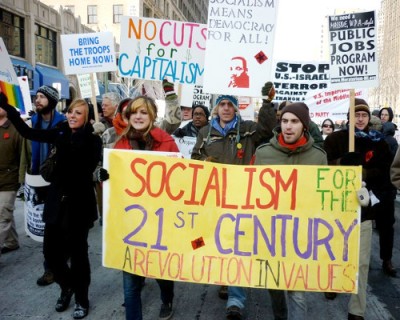