US Interventions in Canada – A Brief History 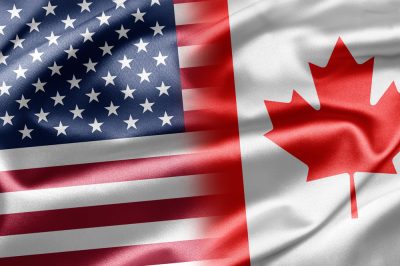 •Let’s Invade Canada
The US has always maintained a dream of annexing Canada and expanding the American homeland empire to include the entire length and breadth of the North American continent. The ambition to take territorial control of Canada has existed since before the founding of the US and has not measurably diminished since then. The US has invaded Canada five times, the last attempt involving plans to bury most of Canada in poison gas. In the 1970s the US launched an extensive program of propaganda and violence intended to fragment and dismember Canada as a prelude to swallowing it, and is again trying to absorb Canada today through its misbegotten “Fortress America” scheme. A forcible military option disappeared from the radar for some time, but could easily reappear in the future especially as the US begins to increasingly covet Canada’s fresh-water resources.