China’s Coronavirus. “We Cannot Rule Out Man Made Origin of these Infections” 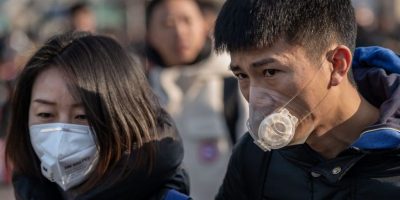